Do you shoot RAW? If not, I’ll give you an example of just powerful it can be.

We’ve all done it, we go out to take a great sunset, take a load of photos, come home and look at them on the computer and are instantly disappointed.

I’ve done it, I took this photo and was disappointed. 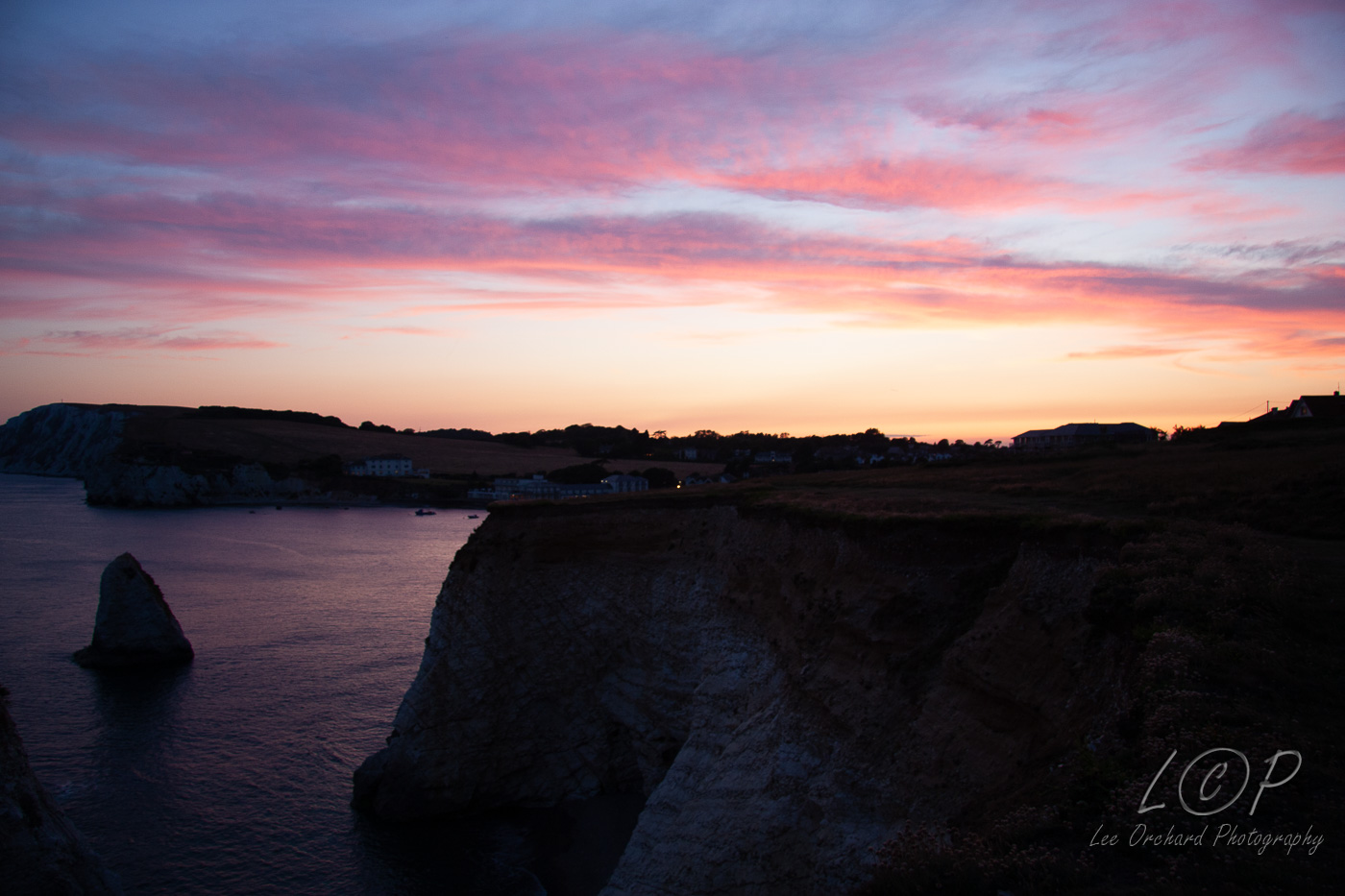 It was however lucky that I had just started shooting RAW. So, with a little bit of editing in Lightroom, I have managed to rescue it.

Below you can see the comparison from what I took, to what I ended up with. If I’d shot jpeg, I would have been stuck with the dark version of the image, but RAW gives me the ability to save it. 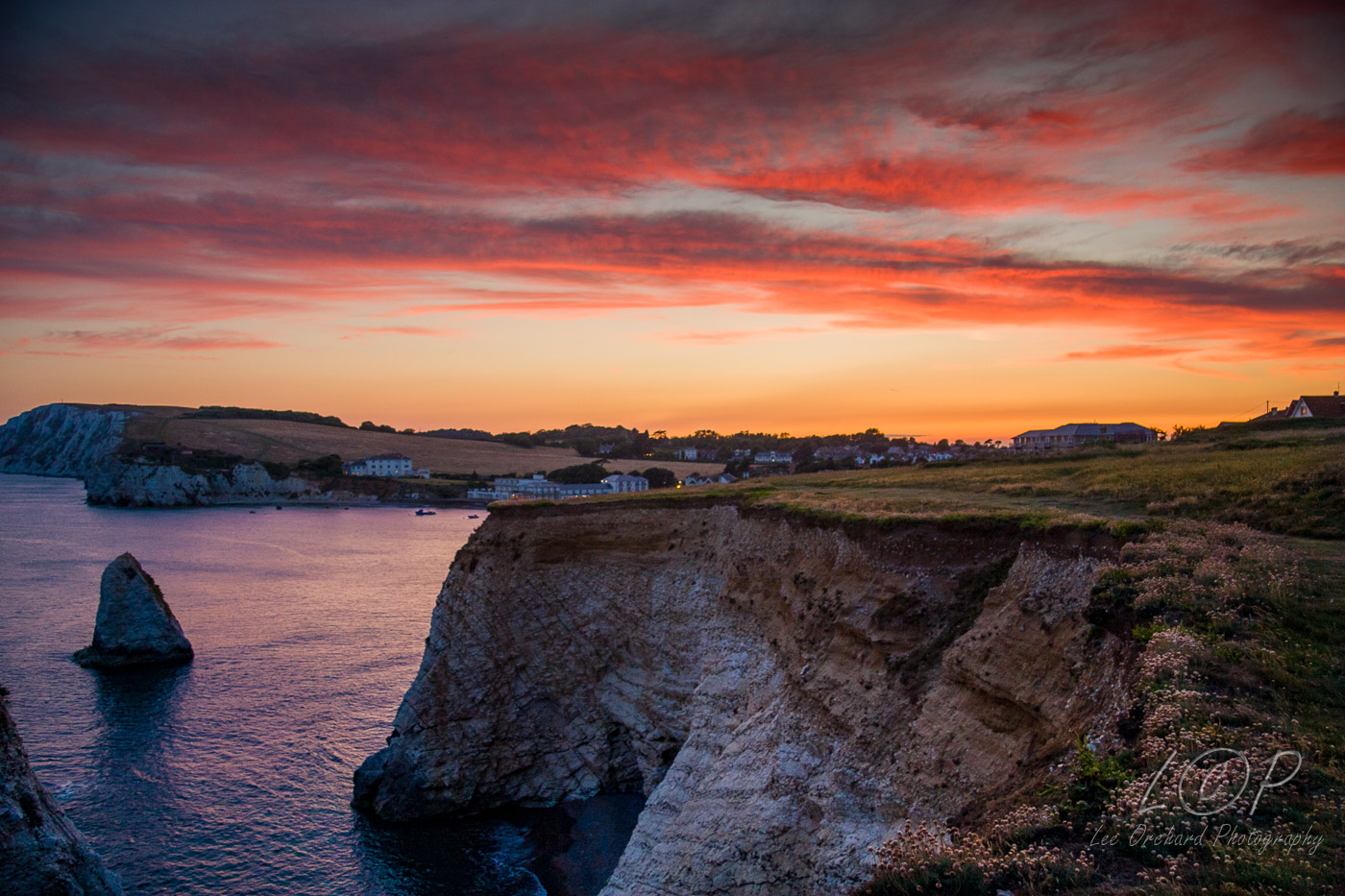 I know that not all photographers like to edit their photos and I respect that, but if you shoot RAW, then you shouldn’t be someone who doesn’t like editing. Jpeg photos take on the camera settings for Sharpness, Saturation, Contrast etc… RAW lets you do it. So a RAW by default will tend to look duller, not as sharp etc.., so you have to edit.